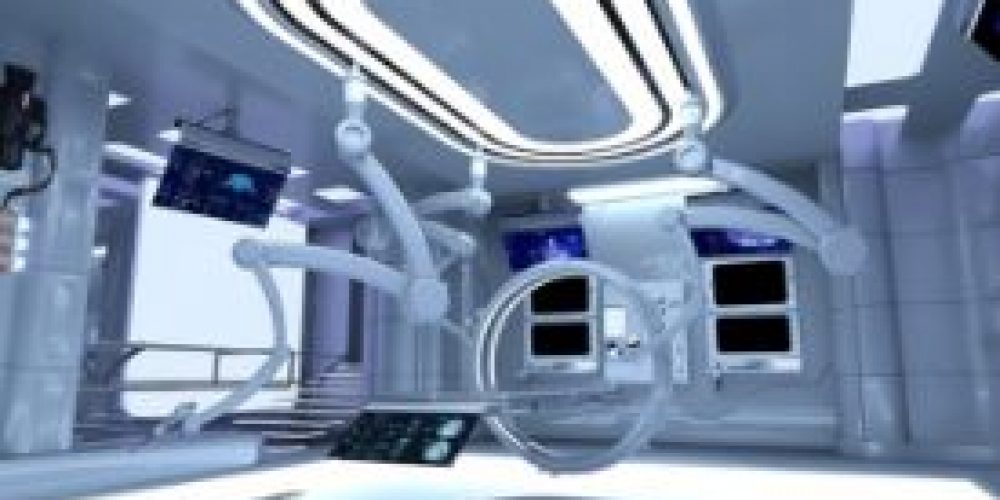 5 Robotic Innovations in Medicine in the Last Decade

It’s already 2019 and we have expected a lot of great things in the field of medical science by this time, several decades ago. Are we already there? Perhaps. While we have yet to have actual robotic surgeons and over-the-counter pills to cure cancer, there have been plenty of innovations of applied robotics in the field of medicine, especially in surgery. Here are 5 robotic innovations in medicine in the last decade alone.

Miniature Arm from Virtual Incision – Surgical procedures unfortunately are often highly invasive, requiring doctors to further harm the patient in order to get where they need to be. But thankfully, modern technologies seek to reduce the amounts or sizes of incisions needed for surgery much like Virtual Incision’s miniature robotic arm. Instead of large abdominal incisions required for procedures like colon re-sectioning, all that’s needed is a small incision from which the device can be inserted. This small robotic surgeon consists of two small robotic arms, at the end of each can be attached various tools. The arms are attached to a long shaft that’s inserted in the small incision. Between the arms is a camera with a light from which the surgeon can see through the patient’s innards. This robot has been helping people with colon cancer, diverticulitis and ulcerative colitis since 2016.

Smart Tissue Autonomous Robot (STAR) – while self-driving cars are making inroads, autonomous robotic surgeons are also currently in development, the closest so far is the Smart Tissue Autonomous Robot (STAR). STAR is also a robotic arm but features eight degrees of freedom which is one degree above the human arm which increases the potential for accuracy during surgical procedures. Unlike the other listed innovations, it has yet to be perfected much like self-driving cars but has actually excelled during test runs with both fake and living animal tissue, able to perform sutures and connect sections of small intestine.

Telepresence – when a hospital’s top doctors are somewhere else during an emergency, they can quickly make virtual house calls for expert advice, as if they never left the premises. Telepresence has greatly advanced in the last decade thanks to higher broadband and better engineering. Specialists can make their presence known via roaming robots resembling tablets connected to segways. These aren’t limited to hospitals where they are on duty but can be taken to remote areas of the world where their expertise is needed.

Da Vinci System from Intuitive Surgical – while the Da Vinci system has been around for more than a decade, the system has been constantly upgraded using engineering innovations over the years. Like other entries in this list, the Da Vinci system seeks to make surgeries as minimally invasive as possible. Of all the systems mentioned, Da Vinci is the most common and has over 4000 installed units worldwide and has been used in over 200,000 procedures. The da Vinci System consists of a surgeon’s console and a patient-side cart with four interactive robotic arms controlled from the console. Three of the arms are for tools that hold objects, and can also act as scalpels, scissors, bovies, or graspers. The surgeon uses the console’s master controls to maneuver the patient-side cart’s three or four robotic arms. The instruments’ jointed-wrist design exceeds the natural range of motion of the human hand; motion scaling and tremor reduction further interpret and refine the surgeon’s hand movements. The da Vinci System always requires a human operator, and incorporates multiple redundant safety features designed to minimize opportunities for human error when compared with traditional approaches.

An important honorable mention in the 5 robotic innovations in medicine in the last decade are disinfectant robots. They are small Roomba-like robots that roam hospital rooms and halls which are notorious breeding grounds of viruses and bacteria. These robots enter a room and emit high doses of UV rays and peroxide vapors to kill all microorganisms to prepare it for the next patient/s or procedure.