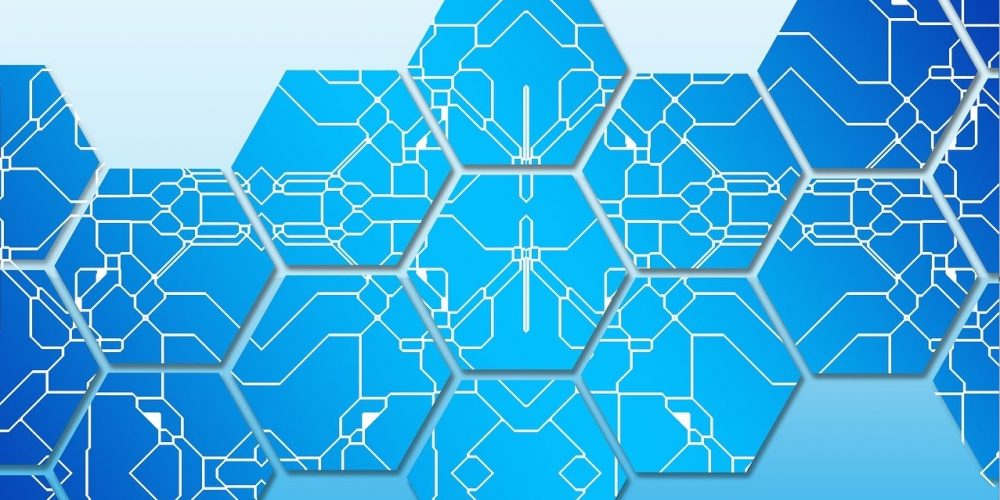 As devices such as phones,computers and televisions get smaller and/or thinner and feature-packed, so should printed circuit boards assembly (PCBA) in these modern devices. If you happen to witness any part of the manufacturing or even the repair processes,you will have noticed the paper-thin plasticky printed-circuit boards housed inside modern phones as compared to the thick brownish or greenish boards inside basic transistor radios twenty years ago. Manufacturing printed circuit boards this way and packing more circuitry in them has become a necessity as phones and laptops and similar gadgets continue to slim or shrink in size. Electronics manufacturers are under pressure to make their devices thinner and lighter and packing in more features in smaller packages.

PCBs for such devices will only become slimmer or even softer as time progresses or if not, more tightly packed per square inch. The eventual rise of more flexible and wearable devices has presented quite a challenge to the PCB industry, a challenge printed circuit boards assembly has successfully overcome through the use of unconventional, bendable and stretchable substrates and techniques that ensure current flows as the baseboard is flexed and stretched.

Printed circuit boards assembly (PCBA) in modern devices has always had a problem with ESD or electro-static discharge. Lightning strikes at the microscopic level that damage delicate circuitry. But the industry continues to move forward in finding ways to combat this problem by experimenting with various ceramic substrates to integrate ESD protection to maximize the life and reparability of modern devices as well as to minimize manufacturing costs as damages from ESD remains a high consideration in PCB manufacturing.

The demand for PCBA in the automotive and energy industries also require higher tolerance of PCBs to higher voltages. While most electronics work on 3.5 volts or much less as in the case of solar-powered calculators, some devices demand more energy and current such as laptop and cellphones and even more in the case of vehicles and manufacturing equipment.

With higher voltages, Printed circuit boards assembly (PCBA) in modern devices also need to take into account higher thermal tolerance, as processing units become more powerful and consequentially become hotter. PCBs need to be able to handle extremes in temperature not only in consumer devices but also for industrial and specialized devices.Electronics are going where they’ve never been before. In the coldest deepest parts of the ocean and recently as close as possible to the sun.

The industry of printed circuit boards assembly (PCBA) in modern devices continues to be in full swing as the demand for more electronics in everyday products continue to surge driven by new technologies such as AI and the Internet of Things. Unfortunately, millions of tons of electronic waste (e-waste) results from this progress and hazardous materials from PCBs leak into the environment. The PCBA industry can only explore and employ new techniques to use lesser hazardous materials and adapt more non-hazardous materials in manufacturing to comply with various environmental policies such as the Restriction of Hazardous Substances Directive (RoHS) and Waste Electrical and Electronic Equipment Directive (WEEE).

As previously mentioned, the Internet and AI continue to dominate product considerations for modern electronic devices and those who companies in charge of printed circuit boards assembly (PCBA) in modern devices must be able to comply and be certified with new standards and rulings regarding security such as the ability to update software and firmware as well as the prevention of potential exploits. PCB manufacturers should be able to produce PCBs reliable enough to support the demands of AI systems.

PCB manufacturers who are compliant with these rules and requirements will be at the forefront of the industry, winning contracts from technological giants like IBM, Samsung and Apple.

Giltronics Associates Inc, a Printed Circuit board Assembly & EMS Company based in Los Angeles  works and helps their clients to developing and manufacturing in the Smart Systems industry. You can reach Giltronics Team by calling them directly at +1-800-846-5633 or emailing support here.