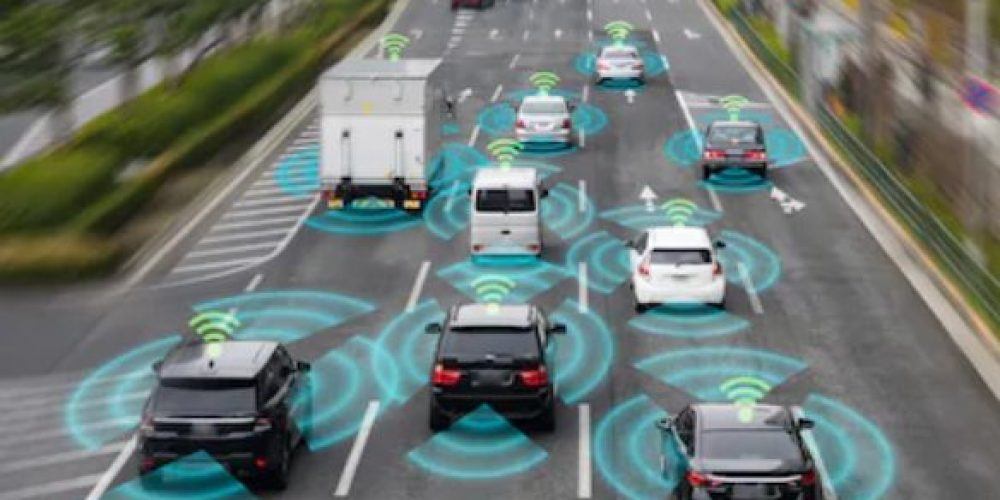 Today’s cars may not be able to float in the air, but they’re certainly a lot smarter than before. Engineering Artificial Intelligence in cars has long been a vision of many. It enables rides to be safer and more convenient. In fact, artificial intelligence in vehicles has been a hot topic among technology companies in recent years. Amazon, Google, Uber, Tesla and Apple have dipped their toes into the possibility. They have made some inroads and maybe a few mishaps.

With advances in internet, GPS, computing and sensor technologies, the idea of a self-driving car is now basically a reality. Improvements in artificial intelligence has greatly improved our ability in engineering AI in cars. The aforementioned companies already have working prototypes that can drive in major cities with some like Tesla’s already in use.

What are the advantages of engineering AI in cars aside from autonomous driving?

Engineering AI in cars also enables them to perform pre-emptive maintenance functions such as checking the car’s components for failures and alert the vehicle’s respective manufacturer and owner for potential issues. Connectivity also provides drivers with location-based info and the requisite personalized ads.

And of course, autonomous driving. Advanced computing, coupled with sensors, cameras and GPS enable the vehicle to avoid obstacles, avoid other vehicles, identify signs and pedestrians and automatically take the driver to his/her destination. With driver assist, the vehicle can take an incapacitated driver to the nearest hospital or contact emergency services.

Engineering AI in cars isn’t exactly about giving the vehicle self-awareness, but rather enough awareness of its surroundings and occupants. The goals is too make the cars smart enough to recognize roads and the driver’s driving patterns. And to recognize the driving of other vehicles and to ensure a safe journey.

So far, the only disadvantage of engineering AI in cars is that the technology is prone to hacking due to reliance on two-way communications. There is already evidence that hackers can control or disable connected vehicles on the roads with the potential to cause mischief or worse – accidents.

Accuracy also plays an important part when it comes to safe autonomous driving. AI systems have to be aware of so many conditions that their ‘neural nets’ have yet to experience. There are many users who show confidence in the technology as more and more AI-enabled cars pop up on city streets.