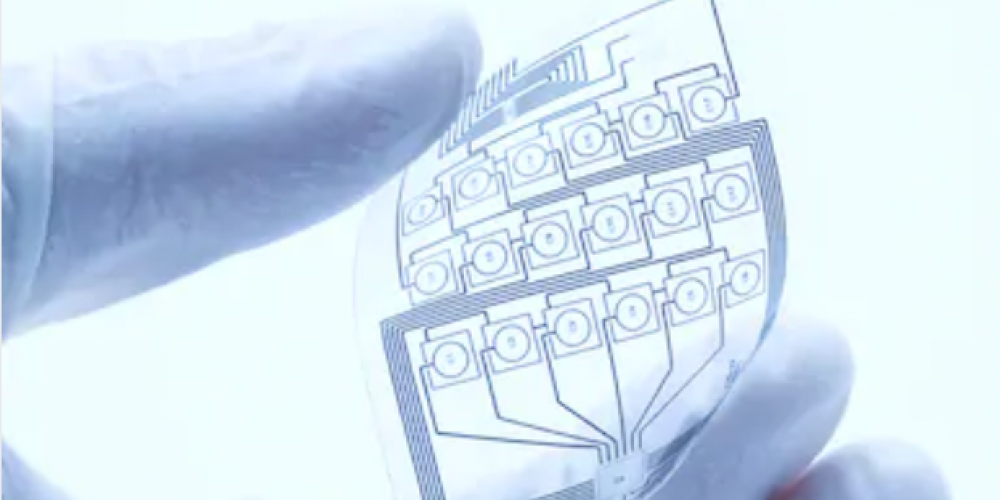 One of the newest tech trends today is flexible electronics. Especially those with different form factors. Many of which would require a flexible circuit board. Foldable phones, for example, are the newest trends in gadgets. Along with smart watches, curved or flexible displays and speakers. Even now the continuous quest to create thinner and thinner laptops and phones require the creation of the best flexible circuit board. Devices that should be able to withstand the stresses of extensive daily use.

As opposed to regular rigid circuit boards or PCBs the flexible circuit board (FPCB), is very thin, lightweight and flexible. They are often made of clear cellophane-like material such as copper-coated polyimide. This enables electronics manufacturers to create smaller, thinner, more flexible devices like mobile phones, wearables and ultrabooks. Their flexibility allows manufacturers to easily create smaller electronics of various shapes which were not possible decades ago. The flexible circuit board also allows for more complexity in circuit paths by easily allowing more layers while maintaining a thin profile. Flex boards can have from one to four layers depending on the complexity of the device.

Advantages of flexible circuit board

Creation of a flexible circuit board involves the same processes as that of a rigid PCB. The flexible board can be purchased from electronics shops and with the right equipment such as a wax-based inkjet printer to print circuit patterns, FPCBs can be easily created right at home for prototyping and proof of concept. Once refined, the design can then be submitted to one of dozens of PCB fabrication companies for manufacture.

There are several types of flexible PCBs available depending on the application.

The best flexible circuit board of course are ones that are optimally designed and produced with the lowest cost. Many fabricators also include design services that not only reduces costs for the customer but reduces their production costs as well while resulting in often improved and optimal designs.