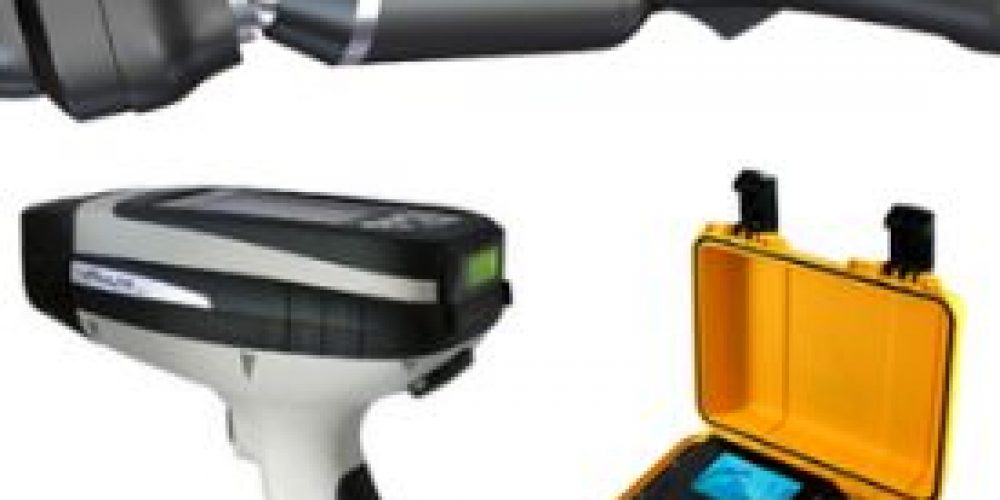 Despite extensive banning, asbestos continually finds its way into homes through many consumer goods and building materials without anyone knowing; but thankfully advances in technology have given birth to Electronic Asbestos Home Testing Devices that enable fast, real-time asbestos detection, as opposed to ordinary sampling and testing that could take days. Asbestos is, or was a very handy material for hundreds of years, most notably for its fire retardant properties–until it was found to be toxic in the early 20th century. Until recently, testing for the presence of this dangerous substance has been a difficult, costly and risky process.

Dust from asbestos come in the form of sharp, tiny shards. Asbestos dust, when inhaled can cause Asbestos poisoning or asbestosis that cause inflammation and scarring of the internal organs, mostly the lungs. Asbestos poisoning can cause lung cancers and mesothelioma a cancer that affects the linings of internal organs. Until the early 1980s, asbestos was widely used worldwide due to its insulation and fire retardant properties. Asbestos was synonymous to fireproofing. Medical studies since the early 1900s however, led to the conclusion that asbestos was deadly to the human body and therefore gradually became banned in many developed countries. However, asbestos remains in wide use in other countries and continue to find their way into many homes and businesses in developed countries. Buildings made prior to the 1980s in the United States often have asbestos in them, making it important for people to conduct some form of asbestos detection, often during re-workings or in the event of building damage.

Thousands of people worldwide continue to die due to complications of asbestos poisoning and they don’t even know it until it’s too late, as many have centuries past. Despite the ban on asbestos in many countries, asbestos-related deaths continue to rise according to the Health and Safety Executive agency in the UK making it all the more important to be able to quickly detect the presence of asbestos at work or at home.

Asbestos testing has become standard procedure since the banning of the substance usually during repairs, renovations and demolitions. Early asbestos testing involves the collection of samples of dust and building material which are then taken to a lab for testing. The results are then made available within a day or two. However, much time has already been spent due to the test and there’s risk of exposure to the building residents if they have not vacated the premises during the test period. But unlike then, there are now ways to detect the presence of this dangerous substance in the air we breathe. Decades past, one has to call specialists to determine if there is asbestos in the air but now, there are portable Electronic Asbestos Home Testing Devices to enable people to detect asbestos in homes and offices.

Previous asbestos testing practices take up much time which involve sample collection and lab tests, therefore resulting in downtime especially in offices and factories. But thanks to Electronic Asbestos Home Testing Devices otherwise known as Asbestos analyzers, the process can be done in real time wherein a negative result can mean immediate resumption of work or that a positive result can lead in immediate suspension of work and immediate action on removal. Asbestos analyzers detect the presence of asbestos through infra-red or spectroscopy, checking the particles in the air or on surfaces and can detect the six common types of asbestos used in building materials and household products.

Electronic Asbestos Home Testing Devices are best for tradespeople, asbestos surveyors, emergency services, DIY projects, people in charge of demolitions and decommissioning and also people in real-estate that deal in existing structures. They’re not only best included but should become essential and mandatory tools until asbestos use is completely banned.

Giltronics Associates Inc, a Printed Circuit board Assembly & EMS Company based in Los Angeles  works and helps their clients to developing and manufacturing in the Smart Systems industry. You can reach Giltronics Associates Team by calling +1-800-846-5633  or emailing support here.