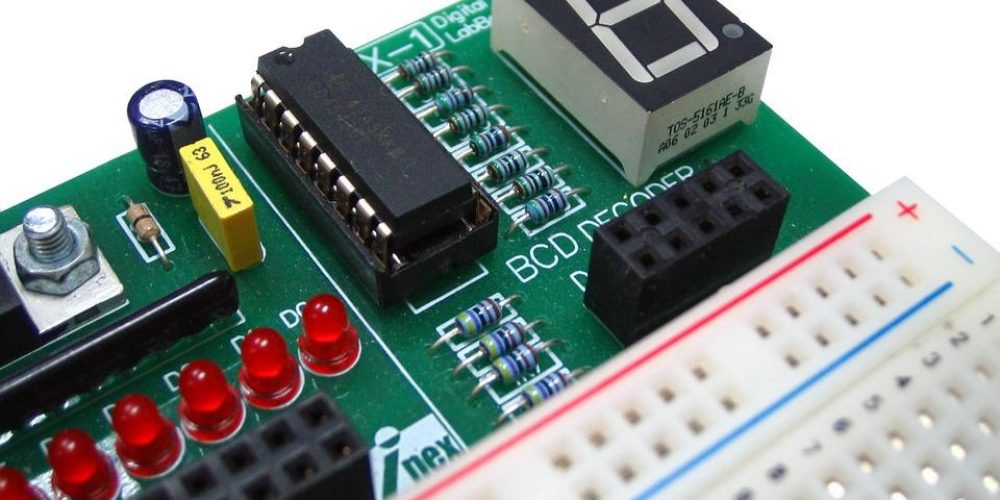 LED displays has gone a long way from the old seven-segment displays on calculators. By now the technology of engineering LED screens has led to many people using them to communicate and watch videos on the palm of their hands. LED is used on large flat screens at home and even larger screens during concerts and other special occasions. Today, older CRT-based televisions and monitors are non-existent in stores except perhaps in the used market.

Engineering LED Screens began as early as 1968 shortly after the creation of light emitting diodes (LCDs) back in 1962. Seven arranged LEDs can easily form letters and numbers creating seven-segment displays for calculators and other electronic equipment. The first all-LED television was actually invented way back in 1977. Fast-forward 40 years, most people have switched to LED screens from CRT-based ones. Today, almost everywhere you look, there are LED screens on mobile phones, tablets, computers, watches, televisions, microwaves and even refrigerators and every conceivable electronic device.

What makes LED displays better than LCDs and CRT displays?

LEDs are more power efficient as compared to LCDs as they do not use high-power bulbs to backlight a display. LEDs are generally thinner and more portable than both LCD ad CRT displays. In TVs and monitors, LED displays are also generally brighter and more colorful than LCDs thanks to distinct RGB arrays of diodes which can produce better colors. The LED placement as well as the LEDs’ dimming ability are much better as compared to LCD displays that depend on CFL backlight.

In other applications, LED displays themselves are made of arrays of LEDs. Engineering LED screens is much easier as they have better flexibility when it comes to sizing and shaping. LEDs can be freely scaled and shaped as compared to LCDs. From small watches to an entire stage. LED displays are also better when viewed in direct sunlight for outdoor purposes.

LED Screens in the Automotive Industry

In the automotive industry, LED displays are nothing new, especially in higher-end vehicles for dashboard displays. Advances in the technology of engineering LED screens has led to widespread use in almost all types of modern vehicles from motorcycles and sedans to trucks and tractors. Primary reasons being their ease of use and manufacturing as opposed to mechanical and resource intensive controls and readouts.

LED displays on today’s vehicles integrate the vehicle’s radio, GPS navigation, wireless phone interface and a parking guide. Integrated dashcams and parking guides are common upgrades, even in older vehicles. For older vehicles of sentimental value, there are companies that specialize in LED screen upgrades for dashboards.

Speaking of customization, the companies that specialize in engineering LED screens can create customized screens for other purposes such as gas pumps, ATMs, scoreboards, hospital equipment, mall kiosks, gaming equipment, signage and more. Companies producing other electronic equipment contract such designs. Pretty much anything electronic, large enough to have a display, has an LED screen. While LEDs tend to cost more than LCD displays, the trend is on the reverse due to increasing demand, especially in the mobile market.