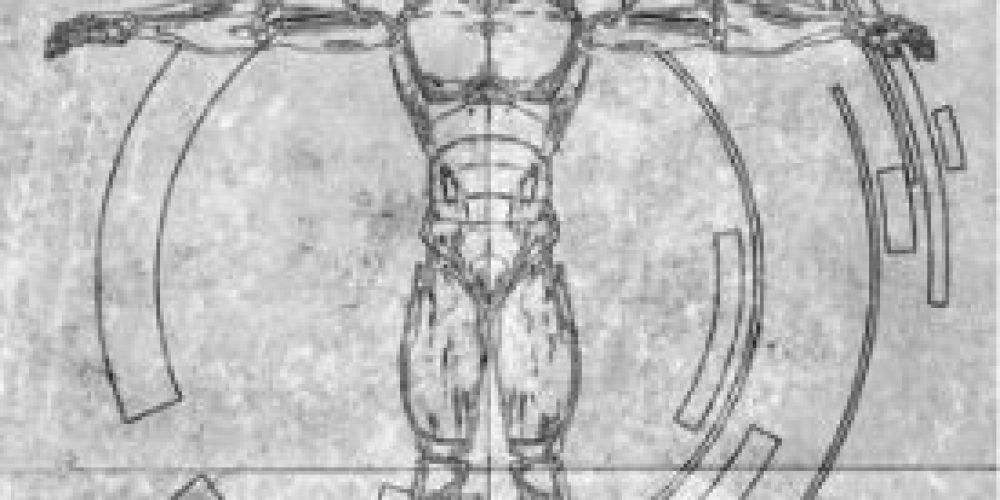 In 1954, the first commercial and digital Robot, named ‘Unimate’ Robot, was created. Many years have passed since and the technology has improved.

The discovery of the Robot is one of the world’s greatest technological evolution. Along with the Robots manufacturing technology, the Robot industry has evolved from simple tasks to daily activities we use on a daily basis. There has been a lot of research on Robots, and new Robotic methods and technologies are been discovered by the day. As a result, we are entering the era of advanced Robot-powered technology. This article will discuss the Evolution of Robots 2019.

After that, a lot of Robots were made for the short work. However, they were limited to specific tasks. Then again, Evolution came into existence in the 21st century. A Robot was created to help people like human imagination. Its name was Asimo. It was the world’s first humanitarian Robot. Japanese company Honda introduced the Asimo in the market in 2000. It looks like a human that is 4 feet 3 inches high and weighs 119 pounds. The man’s Robot could run at a speed of 9 kilometers per hour.

Using the technology, the world’s first human Robot, Zia Zia, was built. According to the makers, this is the most intricate of the humanoid Robot built up till now.

Although the laws and legal aspect of how Robots will be legally treated is still being debated, Robot Sophia is the first nationwide passport holder in the world. The Saudi government gives citizenship to this Robot. Sophia was first activated on April 19, 2015. It uses the facial fixation. There is artificial intelligence, the ability to process visual data.

In cases of Robotic evolution, automation was one of the prominent issues which was given much attention. Automation means that any electronic device will work automatically. That means putting something like a brain in an electronic thing, which itself can decide what to do. Scientists applied automation on Robots, and with great success in this endeavor. They were able to automate the Robots manufacturing in an of itself which a great accomplishment but leads to an onften debated subject “Robots Manufacturing Themselves and rendering overpowering man kind” as depicted in the movie “iRobot with movie star Will Smitha

The use of machine learning has led the Robot industry a lot. By applying machine learning, the scientist can keep important data in the Robot’s memory from earlier. As a result, the artificial thought of Robots can be developed. Machine learning has been applied to modern Robots, such as Industrial Robot, Humanola Robot, Self-Assemble Robot, etc. 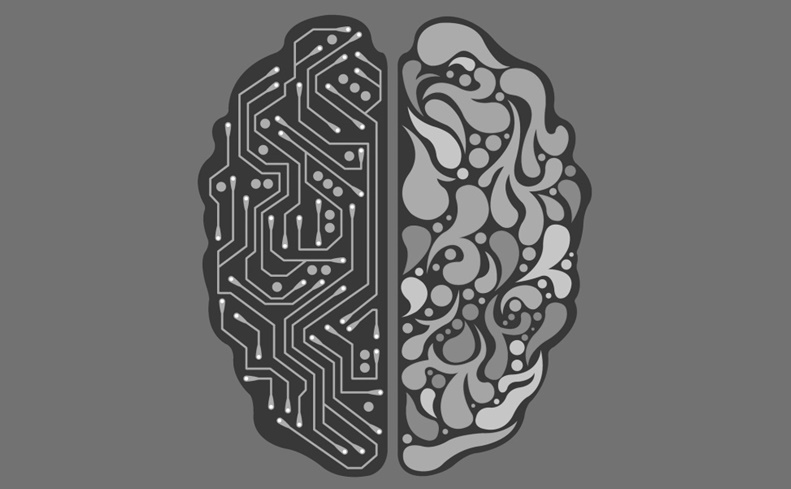 Evolution of Robots 2019; Robots in most aspects our daily lives

There are many Robots around us and we are working with Robots everywhere. The use of Robots can find in almost every industrial area. Especially, in the automobile industry. The use of Robots in the medical field has also increased. And Robots have a great task in this sector; Starting from surgery to rehabilitation, automatic Robots are used to automate hospital rooms for germination.

The next generation of Robots

The current Robot and its design compiled by combining many branches of many sciences. Next Generation Robots will be more advanced and their intelligence levels will be much higher. As soon as the popularity of Smart Home and Internet of Things increases, the use of Robots will increase as much. Future Robots will make by using artificial intelligence and with the help of the neural network, they will have the power to think like a human. 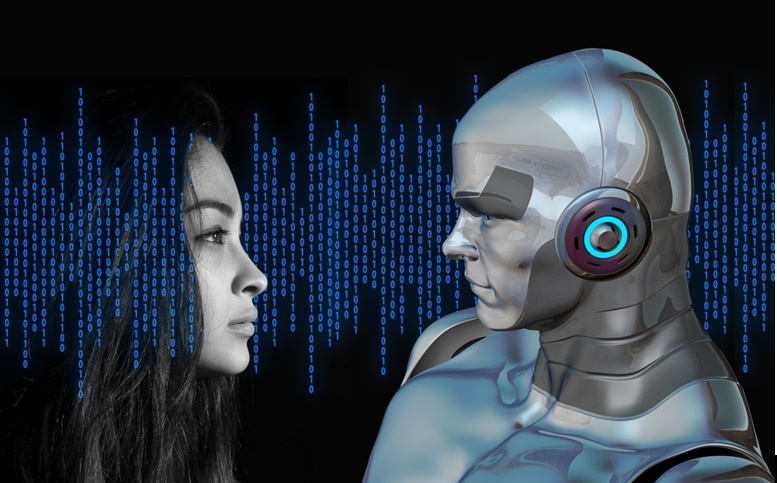 Giltronics Associates, and EMS in Los Angeles, their team works and helps their clients to developing and electronics manufacturing in the Smart Systems industry. You can reach Giltronics Team by calling them directly at +1-800-846-5633  or emailing them here.