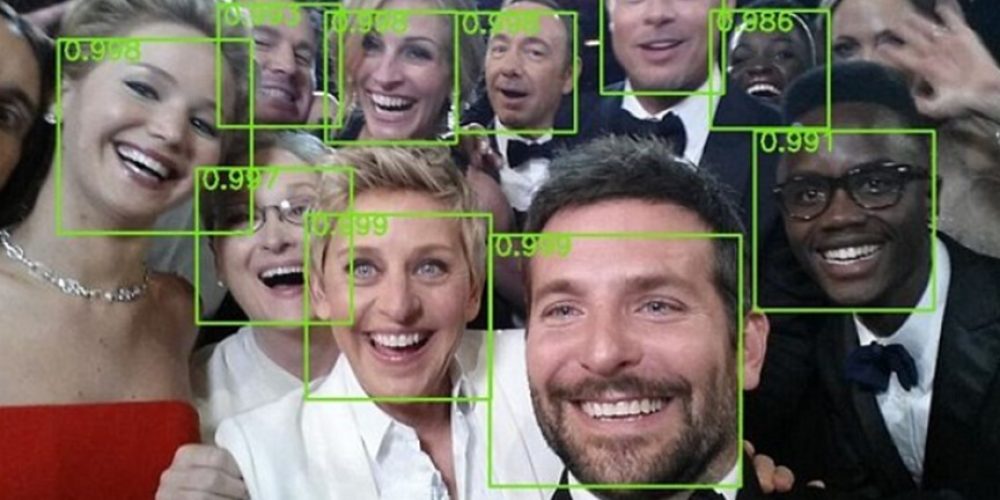 There was a time when touch screen technology was a technological premium, then came the iPhone. There was also the time when fingerprint scanning technology was exclusive to security devices and there was also the time when facial recognition was exclusive to the movies and fortune 500 companies with bonds to protect. But now, thanks to the smartphone race, all these technologies have found themselves on the mainstream. Samsung phones have had built-in facial recognition technology for half a decade.

What seems to be a gimmick to sell more smartphones actually goes deeper as data security becomes more and more paramount. They’re integrated in more expensive devices because, despite the much lower margin making facial recognition technology affordable to consumers, the technology still isn’t cheap; and also, these devices are made for business users whose data require higher-level protection. So face recognition devices and their increased business use isn’t coincidental.It’s not just for smartphones though. Tablets and computers now employ facial recognition technology as well.

Aside from the ability to open/unlock personal devices simply by looking at them, the original purpose for facial recognition technology is for granting access to physical or virtual locations by complementing the aging pass code and fingerprint recognition technologies, as if the human fingerprint wasn’t unique enough. The plausibility of copied/stolen/manufactured and even amputated fingerprints has driven the requirements for other security measures. The now more affordable technology allows more and more businesses to upgrade their premise security. For just a couple of hundred dollars, many businesses, and homes now have access to a multitude of security products that used to be considered science-fiction.

Then there’s also convenience. There’s no ignoring the fact that simply gazing at a device to unlock it is more convenient than some of the more ungainly implementations of fingerprint technology. Many users are as frustrated with fingerprint recognition as with voice-recognition of years past so many still resort to the less-secure pass code. The convenience of facial recognition hopes not only to supplant clunky fingerprint technology as the more convenient way to unlock devices, but offer a more secure alternative. Convenience plus affordability equals increased use in businesses and in homes.

The affordability and convenience now leads us to another business use. Employee tracking, more specifically, attendance tracking. Attendance tracking used to be done with the use of timecards which unfortunately is often circumvented by the employee ‘buddy system’ (wherein another person can clock in and clock out their friend or buddy) which was then replaced with PINS and barcoded IDs which were also prone to the buddy system. Fingerprint recognition while more secure is unfortunately hit and miss, therefore leading to the faster and more convenient facial recognition technology. Taken one step further, facial recognition can verify the presence of the employee on premise through security cameras. This necessity therefore fuels the need for face recognition devices and their increased business use.

Another important aspect of facial recognition technology that is most important to online businesses is social media and targeted advertising. Many users are often surprised to see how Facebook immediately includes the name of everyone else included in a certain image posted by a user. Thanks to facial recognition algorithms, many social media platforms enable users to tag their companions thereby increasing the platforms’ usage and resulting in increase of ad revenue where these platforms rely on. We can therefore count these platforms’ heavy duty computers as face recognition devices with increased business use.

Giltronics Associates Inc, a Printed Circuit board Assembly & EMS Company based in Los Angeles  works and helps their clients develop and manufacture Electronics Devices & Electronics Systems. You can reach The Giltronics Team by calling them directly at +1-800-846-5633  or emailing support here.