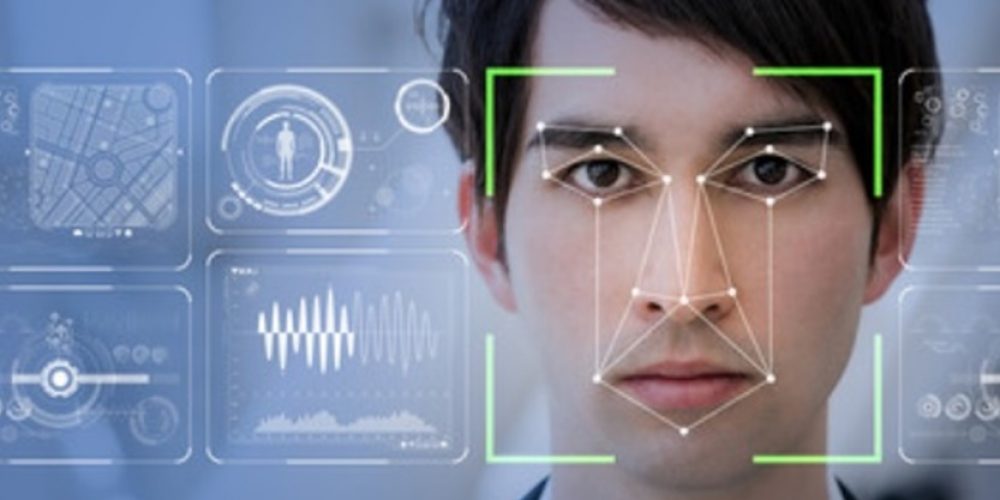 “The propensity for face recognition devices technology to endanger civil rights and civil liberties substantially outweighs its purported benefits… and the technology will exacerbate racial injustice and threaten our ability to live free of continuous government monitoring.”

San Francisco will have to keep fighting crime the old fashioned way. Recognizing criminals through sheer vision and memory from mugshots instead of using facial recognition technology. Thanks to the San Francisco Facial Recognition Ban,Microsoft and Amazon, active in selling the technology just lost one potential customer and possibly many others. Unlike China which has turned itself into an Orwellian state by adopting facial recognition nationwide, the United States remain wary of the technology due to government surveillance, free speech, privacy concerns. Despite many advantages when it comes to fighting crime and finding lost persons, the city of San Francisco has passed a city ordinance banning the use of facial recognition technology in all city agencies and its police department. The latter has not adopted the technology yet but it won’t get the chance. The measure is known as the ‘stop secret surveillance’ ordinance which seeks to prevent the possible abuse of the technology by the government similar to what happened in China. Face recognition devices may be banned in SAN FRANCISCO but their business use increases.

The San Francisco Facial Recognition Banhowever affects only the local government. Private businesses and the federal government are allowed to continue the use of the technology. A noteworthy use of facial recognition was by Taylor Swift who used facial recognition in one of her concerts to prevent the presence of stalkers. Any celebrity famous enough to attract stalkers could follow suit and use face recognition devices, banned they may be in San Francisco, but their business use increases since individuals and private businesses are not affected. Businesses are free to track the presence of regulars and possibly use facial recognition as a means of payment like what is currently done in China. A more common concern is business security where the technology is often in use to recognize criminals. Businesses are allowed to share their findings to local authorities under strict guidelines. Local authorities are not allowed to use technology.

According to San Francisco Supervisor Aaron Peskin, the ban isn’t an anti-technology policy, given that the city is a pioneer when it comes to technology, but rather an accountability measure to ensure the safe and responsible use of surveillance tech. The ordinance is also rather selective wherein city departments can still acquire the technology but would still require approval. Also, existing surveillance devices such as license plate readers and bodycams are still allowed to be used. Places under federal jurisdiction such as airports that employ facial recognition are not affected by the ban. The same goes for personal tech such as unlocking phones and tagging people on Facebook.

And because facial recognition is not yet a perfected technology, cases of false positives could occur frequently especially within the black community since most facial recognition tech are optimized for people with lighter skin tone. Will the ordinance undermine the city’s security as well as other cities seeking to follow suit? Perhaps, but cities like San Francisco which is home to many civil rights groups would prefer their rights to be preserved rather than trust in a less than perfect tech. Since unwarranted surveillance is a growing concern among US citizens, even during previous administrations, the ACLU started the Community Control Over Police Surveillance program in 2016 which created a framework for local governments to regulate and improve police surveillance, a precursor to San Francisco’s ordinance. The framework has already been used by several other US cities such as Cambridge, Seattle and Nashville.

People may want to be tagged on social media and maybe even listened to in their own homes but the right to roam free, unwatched, in the great outdoors remain an important civil liberty, thus justifies face recognition devices being banned in SAN FRANCISCO. But their business use increases as the city by the bay continues to be a major tech hub that cannot ignore the benefits of such tech.