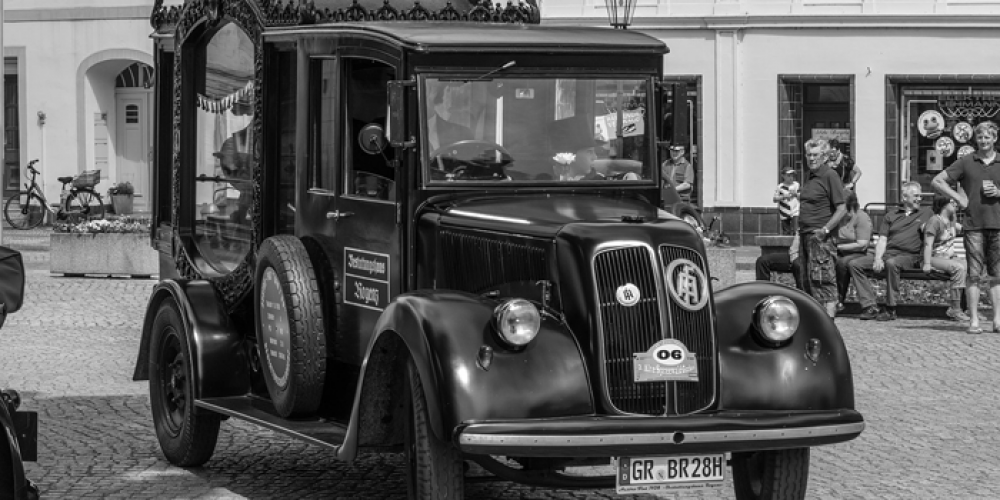 The removal of the driver is arguably the most significant transportation innovation ever faced by the automotive industry ”Berg.” Autonomous driving vehicle systems promise great future for the urban population. Being a creative specie, humans are always inspired by technological advancements. But the real motivation behind technological development lies in the problem statement. In the past few decades, we saw the tremendous cultural change, the urban development. Millions of people started to move towards cites creating many challenges for urban developers. One of the difficulties is the traffic problem. Our metropolitans have the massive issue of traffic management. The traffic congestion and routine of people to drive many hours a day put stress on the mind. Incidents of fatal accidents are increasing on a daily basis. To overcome these problems the major technology giants have started to invest heavily in autonomous driving. Some of the companies which are actively working on such projects are BMW, Mercedes Benz, Nissan, Google and General Motors. Most of the major competitors in the transportation industry are working on their prototypes right now, and it is expected that by 2020 there will be some autonomous vehicles in the market.

How autonomous vehicle works? To understand autonomous vehicles and its working, it is necessary to determine electronics involved behind it. The sensors and electronics is the first tier of the detection system, each needing their electronics prototyping as part of the whole. There are multiple approaches to detect the surrounding objects and ensure safety. The human mind is one of the intelligent systems; even we come across a lot of stress while driving. The autonomous vehicle should be able to see what is going on front side and back side of a vehicle. The side views are also significant. In short, we need a 360-degree view. To achieve that one method is to use cameras. For 360 degree multiple cameras are required. But to use camera alone is a problem, multiple cameras installation and its alignment is difficult. Apart form that cleanliness can be a problem. When cameras are used as a primary source of detection, then there is also a requirement for substantial image processing. Most of the autonomous system use LIDAR system. It is a surveying method that measures the target via illuminating target with pulsating laser light and measures the reflection through sensors. The difference in returning light is used to produce the 3D imaging.

Autonomous vehicles utilize navigation as a subsystem to reach the destination. The guidance system is based on GPS. But it is important to understand that in auto driving navigation is not an easy part. It is not that we need to just calculate the shortest path via some algorithm. The vehicle needs to make thousands of decision to maneuver to change the path at runtime.

Trains as part of the transportation are one of the most successful autonomous vehicle implemented. Autonomous trains are used in many countries now. Trains follow special paths to reach its destination which makes it easy to handle it technologically. We are not far to see driver fewer cars in coming years.