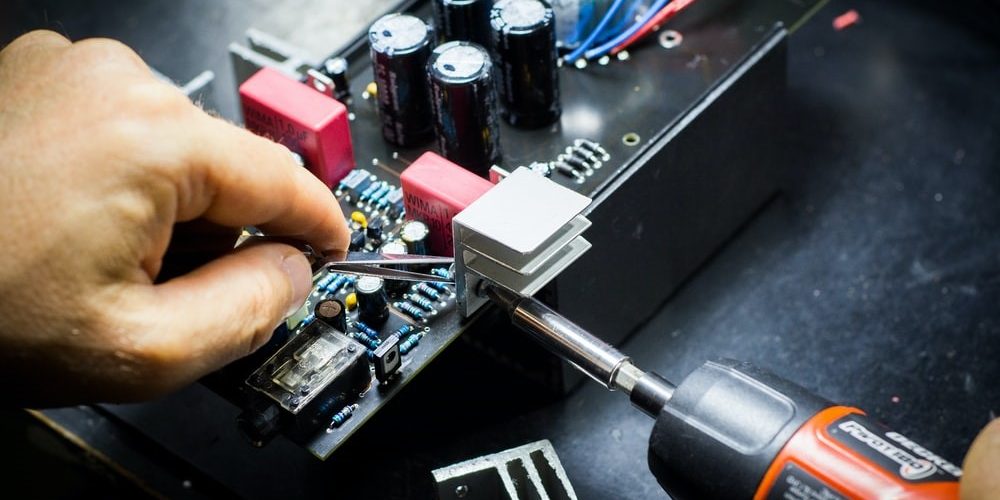 When creating new electronic or complex mechanical products, manufacturers have several options. To build the entire product themselves, outsource components from several subcontractors, and lastly, employ the system box build assembly approach. The latter means to employ a subcontractor to build and assemble the entire product.

What is System Box Build Assembly?

Companies who choose to build everything themselves may end up having to come up with premium prices to cover all the costs mentioned. The second option, outsourcing separate components to multiple companies have the potential to end up with ill-fitting components that may not work 100% with each other. Not to mention the problem of coordinating multiple vendors at once ensuring production goes on schedule and all components are available.

Hence, systems build box assembly becomes crucial to sectors like medical and aerospace. It doesn’t mean though that the rest of the sectors mentioned do not immensely benefit from the approach. Build box assembly contractors can worry about procurement, labor and logistics while the parent company can worry about research, design, marketing and sales.

A good example of systems build box assembly manufacturing is Apple. Apple is the client which makes use of several companies to produce their products. Apple designs all their products while manufacturing is done by several contract manufacturers (CMs) and Original Device Manufacturers (ODMs). Apple’s well-known ODM is Taiwan-based company Foxconn which manufactures many Apple devices including the iPhone, iPod, iPad and Apple Watch. Foxconn is also partnered with Dell, HP and Samsung. This is not 100 percent build box however, as Samsung does fabricate some of Apple’s chips. Apple also employs companies such as Pegatron and Compal.

Box Build Contract Manufacturers (CMs) allow for any one, combinations or all of the following services:

The Box Build Assembly approach is not without its issues when handled incorrectly. These issues will of course affect product quality and delivery. They include:

The whole idea of systems box build assembly may seem simple after reading the aforementioned. There are a few things to consider.