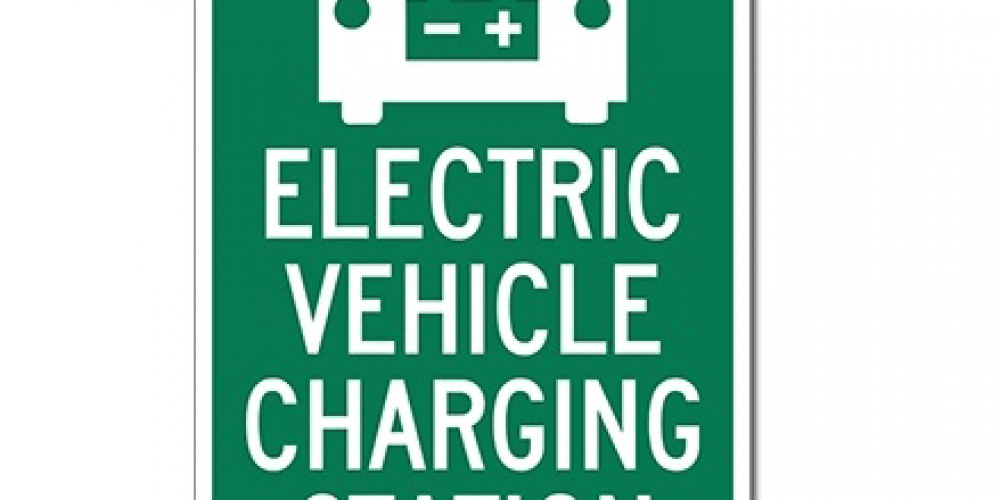 The Transition From Combustion Engines To Electric Cars; How Charging Stations are Replacing Gas Stations 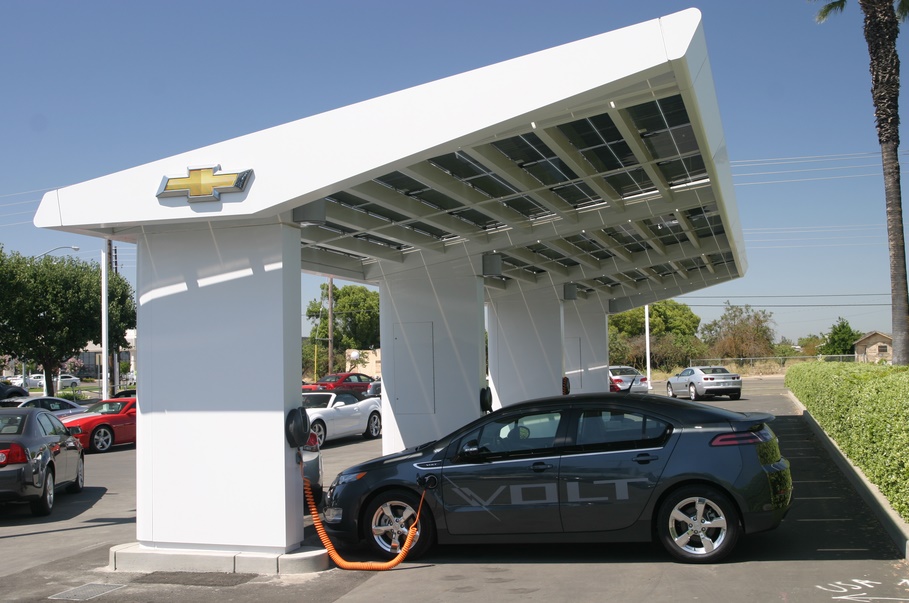 The time is right for electric cars – in fact the time is critical based on what the majority of environmentalists report. The transition of transportation trends from combustion to electric is inevitable. Now it is not the question that it will happen or not as it was before. The right question is how long will it take electric cars to replace fossil fuel.

When observing the current situation, it seems quite obvious that it will a long time, because out of billion cars on our roads only two million are electric. And half of these two million cars are from China.  There is a huge gap between awareness of consumer regarding electric cars. The big question for consumer is probably that, is it a viable option.

No matter whatever the case is, the past trends have shown that once a certain threshold is reached the transition becomes very fast. One of the examples of such case is cell phone sales in 1980. It was a very expensive commodity. And the trends at time were showing the predictions of 900,000 sales by 2000. But the case was different. In 2000 the cell phone sales reached to 109 million. And 17 year from then all the phones sold are the smartphone. Doesn’t it a science fiction stuff. Kodek was one of the world’s largest company when digital camera was invented. But lack of vision or perhaps short-sightedness failed the company. Experts are predicting for a long time that the process of replacement of combustion engine will become very fast once certain objective are achieved.

The main objective which experts predicted to achieve were the range of 200 miles and price of $30,000. Tesla has just achieved that, will 2017 be the Kodek moment of automobile industry? But of-course car are neither camera nor cell phones. We usually replace phone and cameras more often, and they are less expensive items. Apart from that transportation is kind of need which is part of human habits since centuries. The comparison, in this case, can be horses and castles which was in use for thousands of years.

The transition of horses and buggies happened in 19th century. Some of the research institutes are predicting the complete transition to happen by the end of 2040. Another significant aspect due to which this transition can take some time is the availability of charging stations. There is a rapid growth in charging station electronics manufacturing.

It is a surprising fact how the transportation changed from horses and buggies to gasoline vehicles. According to IMF economist Mr. Faud Hasanov, it happens in just 10-15 years. It is significant to understand that the first transition to gasoline-powered cars was very difficult as there were quite fewer refineries and gasoline was not available easily. Apart from that, the roads infrastructure was not good at the start.

One of the huge driving factors in the electric car industry is China’s problem of air pollution and its global ambition to dominate the electric vehicle industry of the future. The Stanford research shows another aspect of this scenario. And it is about the autonomous vehicle. According to the research, very few people will want to have their own cars after 2030. Most of the transportation will be autonomous. And the reasons are not climatic or government regulation. It is about ease of use and cost-effectiveness.

But how easy it would be to use electric cars in comparison to gasoline cars? Charging a vehicle on the station can be a tedious operation. It takes more time probably then gasoline cars. But on the other hand, why you need to go to the station to charge the car just plug it in your home.

The comparison of charging station and gas station is very interesting. There might be an argument that gas station is a more convenient form of energy supply. As it takes quite less time to charge the vehicle. And gas station is simply selling a liquid. But if you closely observe it might be more advantageous to maintain a charging station. You don’t need to maintain a constant physical supply of liquid gas. You are just receiving the electrical energy at speed of light through existing infrastructure. Apart from that, it is all about demand and supply. When there will be more cars on the roads, there will be more demand and ultimately more charging station will be used.

The components of charging station include the following

-DC-DC converter:
Once converting the current from AC-DC it is required to step up or step down the voltage according to battery charging needs. It is achieved via DC-DC converters

Stay tuned as the future has lot in store for us in the continuously evolving industry and technology.

For Now, Giltronics Associates, and EMS in Los Angeles with its engineering team pride themselves of  their customers need in engineering and developing some of this new technology. You can reach Giltronics Team by calling them directly at +1-800-846-5633  or emailing them here.