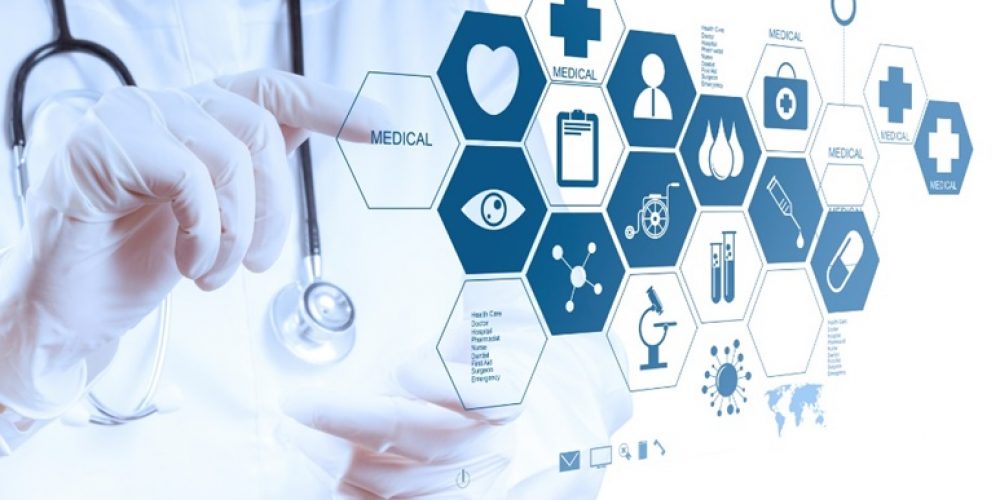 The field of medicine is not without challenges when it comes to adapting new technology. However, Wireless Medical Devices Engineering has gone a long way and continue to make strides as the decades progress. Wires have been ubiquitous since the discovery of electricity as they are needed to conduct much needed electrical power to our tools and appliances. Before the use of radio, wires were also required for people to communicate via telegraph. Wires continue to be a requirement in modern communications but through Wi-Fi, satellite and cellular technology, we have all but broken the copper-based bonds the world remains dependent on.Thanks to wireless devices design and engineering the number of practical applications used to be dependent on wiring continue to decrease in the fields of entertainment, science, defense as well as medicine.

There are two things that limit various devices to external wiring. The transmission of power and the transmission of signals through solid mediums of various densities. Depending on the types of signals used and the type of medium, those limits are easily breached with the classic example of radio waves and Wi-Fi. Devices can have independent power in any environment but only for a limited time and will have to be recharged by external means. A drone for example needs to return to its owner for charging through a power source from an electrical outlet. The same goes for mobile phones. Some applications require a perpetual source of power to function conveniently and efficiently and as much as possible with limited supervision. Meaning, these applications need to have a continuous source of power without having to be recharged. Certain signals will have to reach the min environments that are otherwise unreachable for where they are assigned,let’s say, in hellish environments near volcanoes or inside the human body.These are the applications that wireless devices design and engineering need to address.

Devices inside the human body is of course, nothing new. A small percentage of the human population already make use artificial hearts and pacemakers. The problem with these supposedly internal devices is that they have wired external links outside the human body  in order to provide power and the proper signals for their operation. Or at worse, they have internal batteries that can only be replaced or recharged via another surgery. For total comfort and convenience of their users, these devices need to be wireless. Power and signals should be efficiently transmitted not only for the convenience of their users but for their users to come closer to a semblance of normal living. Thanks to progress made in Wireless Medical Devices Engineering, wireless charging has become more readily available. Most will be familiar with this technology through their advanced mobile phones, wherein the devices need only to be placed on a mat or a pad (which is connected to an outlet), or for advanced devices, in close vicinity to a transmitter for them to be charged.

In the case of devices within the human body, researchers in MIT and scientists from Brigham and Women’s Hospital have discovered a method to use radio waves to transmit power to small devices within the human body. The technology to convert radio signals into power is already available but the problem is that radio signals tend to dissipate within the human body. How a person can seemingly disrupt or amplify TV and radio signals requiring friends or family members to stand near those devices is another matter. The researchers developed a technique in sending radio waves of various frequencies wherein they can generate sufficient energy when they overlap to charge or power devices the size of a grain of rice.

The technique involves an in-Vivo Network (VN) dependent on an array of antennas that transmit radio waves of various frequencies. These waves combine and overlap and their overlapping high points are what’s harnessed by sensors within the devices. Thus, the possibility of perpetually charged artificial hearts, pacemakers and other beneficial devices in the human body. Another plus to Wireless Medical Devices Engineering.