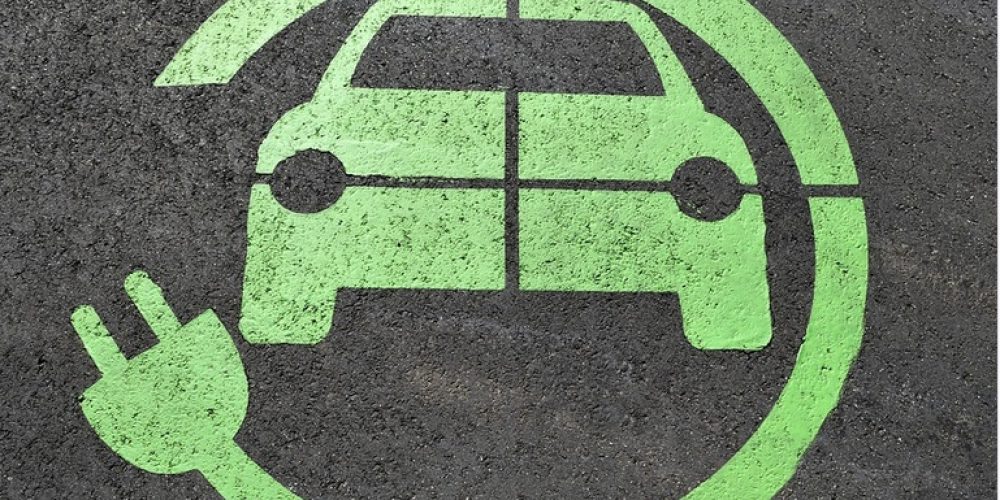 Electric car will have to play a major role in the improvement of urban transportation “Carlos Ghosn” currently Chairman and CEO of the Renault–Nissan–Mitsubishi Alliance. The development cycle with electric car is different from gasoline powered cars. The researchers extensively thought over to work on electric car from the very beginning of 20th century. But the problem was difficulty in technological development and ease to produce gasoline at massive levels.

The biggest technological hurdle was the size and price of the battery to achieve performance equivalent to gasoline cars. During the last few decades a lot of efforts are made to introduce electric cars in the market but mostly remained unsuccessful due to four main problems.

The life-cycle of the battery, the price of the battery, recharging terminals and lack of public interest. General Motors introduced its electric car in 1990 by the name of Impact. Gladly they were able to achieve performance this time unlike past efforts by others. But technologically the car had a huge weakness and it was again the batteries.

Batteries were required to be replaced every two years, which was doubling the cost of maintenance of the car in comparison to gasoline cars. Another problem was that there were very few charging terminals. The inconvenience and cost of maintenance failed this particular model. Honda also announces to discontinue its electric car model in 1999. The reasons were the same. Electric cars electronic manufacturing is primarily required in the two area, one in the electric vehicle and other for charging station systems.

Once considered as an insignificant niche in automotive industry electric car are now more widely accepted than before. There are many reasons for this change which seemed improbable few decades back. There are more charging stations emerging then before across the country. The Li-ion battery technology has also changed many things. It has more power density, more cycles, and the price has been reduced over the years.

Another reason for the growth of electric cars is that there are more options available in the market for people. In the same manner, there are more options in EV classes as well. There are hybrids which work on gasoline and electric motors. There are hybrids with plug-ins. And there are completely EV’s. The growths are well understood by the numbers, and the numbers show that there are 54 different models of EV available to North American consumers in 2017. In 2008 there were only eight models available in the market.

The EV’s are sophisticated in electronics design systems. They are sometimes more expensive than gasoline-powered cars due to its advanced electronic systems. Following are the major components of these vehicles. 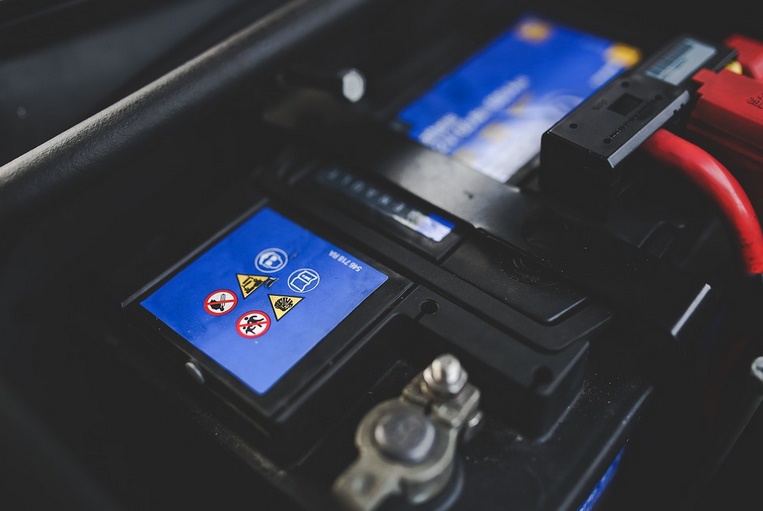 The batteries are the main power supplies to the whole working system. In other words, the battery is your fuel tank in comparison to gasoline powered cars. Batteries can be charged from the local power grid or through the specialized charging stations. For the charging system, there is different charging system used for different interfaces. There can be different types of batteries in the vehicle. It can be Li-Ion, solid state, aluminum ion, and etc.

The propellers of the electric car are called as electric engines. The engine can use AC or DC currents. An AC engine used in the vehicle is usually lighter and inexpensive than a DC engine. AC engines have less moving parts and cause less problem in the maintenance stage.

To understand the concept of regenerative braking first we need to know why the energy is lost while using the conventional braking system. There is a lot of energy required to accelerate a vehicle at certain speed. This energy is coming from the combustion of gasoline in your car’s engine. But when we apply the brake to a conventional car the kinetic energy of the car is wasted via friction of brakes with brake leather. Regenerative braking is a method to conserve this energy to be used again. Of course, there is a lot of electronics involved to achieve this phenomenon. One way of doing it is to convert the main motor/engine of the EV into the generator, it can save some energy.

The growing demand for an electric vehicle is having a significant impact on the electronics manufacturing industry. Every aspect of EV requires electronics components. The regenerative braking, the charging system, the DC-DC conversing, the inversion system and sensors and embedded micro-controller system. The control system of an electric engine is composed of specialized sensors and feedback mechanism which heavily rely on the electronic components.

At Giltronics Associates, and EMS in Los Angeles, their team pride themselves of their customer services and the addressing the needs to their customers and clients. You can reach Giltronics Team by calling them directly at +1-800-846-5633  or emailing them here.